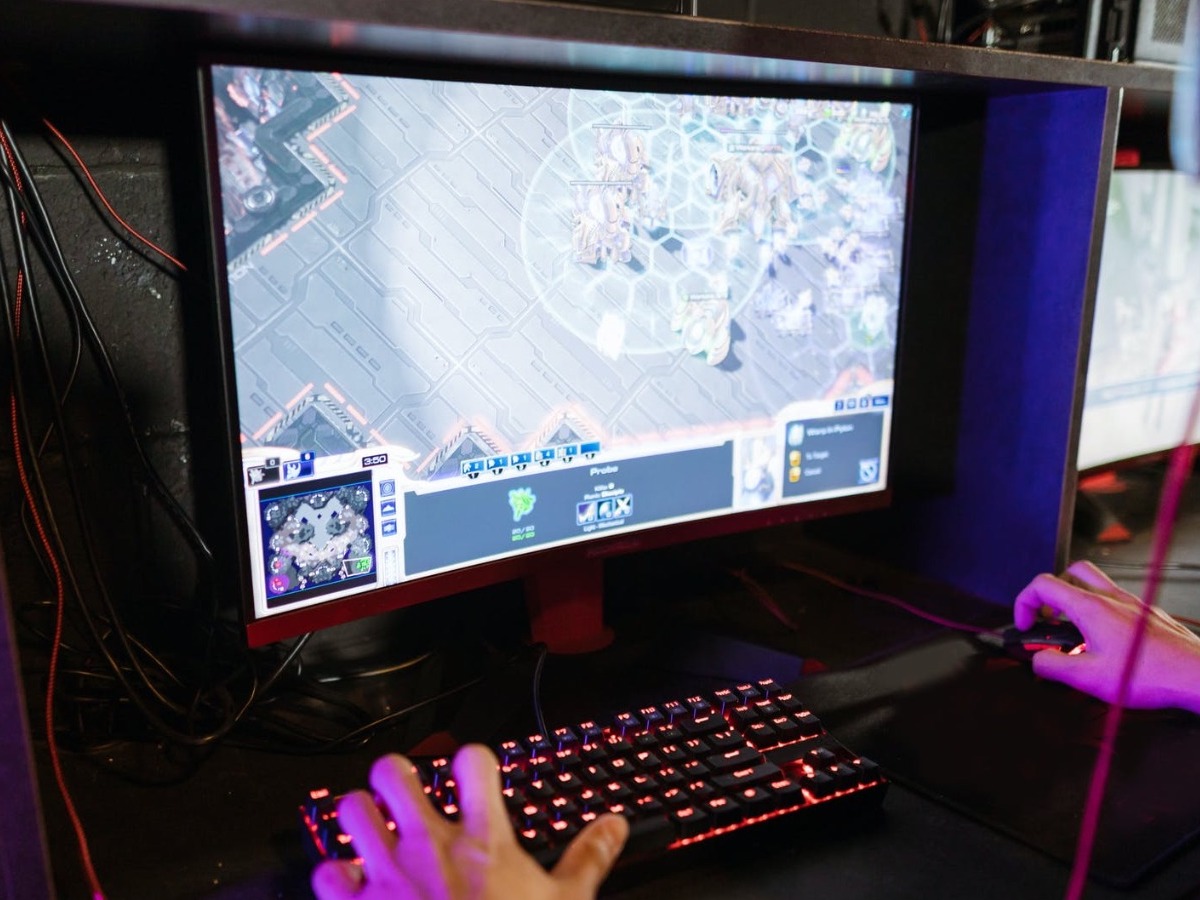 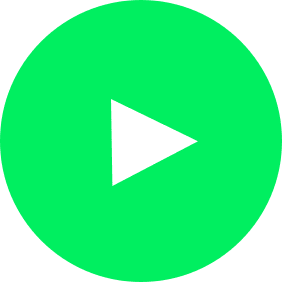 Gamer Arena is an online competitive esports platform where gamers can compete against individuals and teams, earn rewards, and work towards professional gaming stardom. Players can participate in online duels and tournaments across a range of gaming environments, including PC, PlayStation, Xbox, and mobile.

As a computer engineer with a passion for ethical hacking, Doruk Gezici, the CEO & Co-Founder, was fully aware of the risks of such an initiative. By creating multiple accounts, individual users could potentially claim as many sign-up bonuses as the amount of emails they used. This could result in financial losses, damage Gamer Arena’s reputation, and compromise the safety of its platform.

As a result, Doruk and his team were looking for a risk intelligence solution that could achieve two objectives:

1. Identify the users that were creating multiple accounts

“SHIELD is better than anything else I’ve seen on the market.” 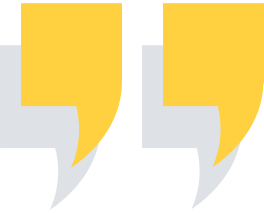 Although Gamer Arena was using an existing fraud prevention solution that had device fingerprinting capabilities, it required manual reviews and would result in false positives. Within hours of integrating SHIELD, Gamer Arena was able to leverage the SHIELD ID to immediately identify which users were registering multiple accounts. This empowered Doruk and his teams to take appropriate action without requiring any manual input.

Doruk Gezici commented, “With SHIELD, we could finally say goodbye to manual reviews and hello to real-time risk intelligence.”

Part of Gamer Arena’s fraud prevention strategy also includes identifying the specific tools and techniques used to commit web-based fraud. To achieve this, Doruk and his team leveraged the SHIELD Risk Indicators, which revealed that some of Gamer Arena’s players were creating multiple fake accounts at speed and scale using proxy servers, automated scripts, and emulators. On top of this, the malicious users were also using anti-fingerprinting tools in an attempt to scramble their device’s fingerprint and appear like a new device.

Doruk Gezici added, “The SHIELD Risk Indicators have given us a huge advantage over malicious users. They revealed the malicious tools we’d expected to see, but also several that we hadn’t.”

Providing Cover for the Upcoming Campaigns

Alongside its rapid growth in Turkey, Gamer Arena is also expanding into the wider MENA region. Given that this will result in an increase in fraud attacks, the Global Intelligence Network will provide the company with an extra layer of protection by blocking novel fraud attacks that have never been seen before. This will empower Gamer Arena to continue expanding into new regions and dominate the MENA esports market.