The ride-hailing industry today is thriving. Jumping in someone else’s car is very convenient, often cheap, and generally better for the environment than having your own. It’s no wonder that almost half a billion people today are doing the same.

The industry continues to expand and ride-hailing companies are becoming increasingly creative with regard to the services and features they now offer. Some choose to branch into other industries with the intention of becoming a superapp; many introduce promotions and incentives to entice new passengers; others still even offer rides for pets. With such a broad range of services available, it’s no surprise the number of users on ride-hailing apps has nearly doubled in the last 5 years.

Whatever the objective, new services and features present opportunities for bad users - who can be either drivers or passengers - to take advantage of the platform by committing fraud. This can lead to a lack of trust between customer and company, tarnished brand reputation, and lost revenue. 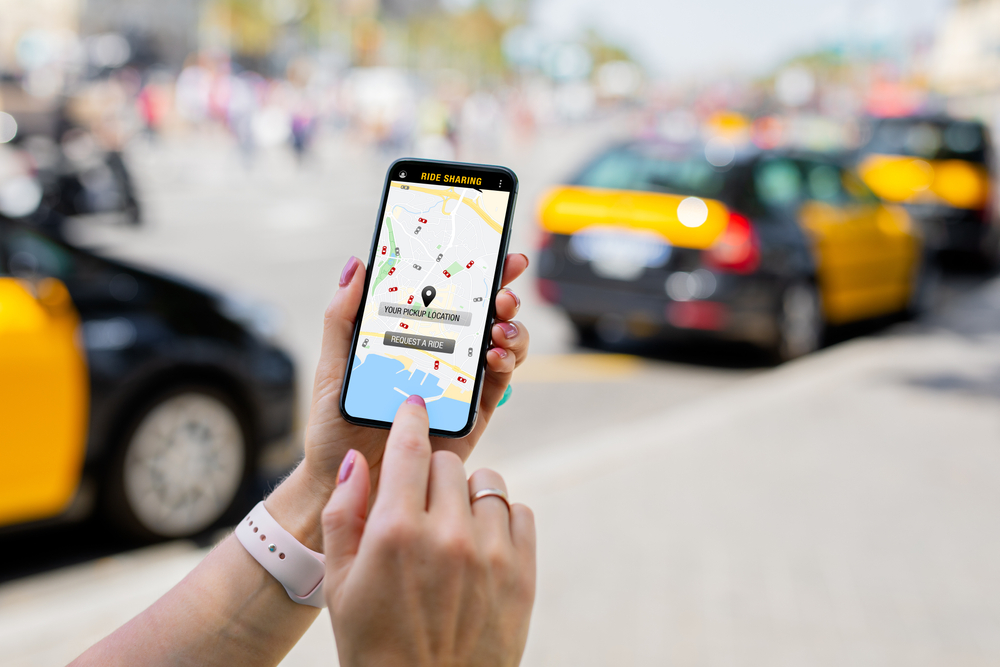 Ride-hailing companies often offer incentives to draw new users to their platform (‘invite a friend and get $10 off your next ride’). Many will also offer one-off or seasonal discounts to retain their current users. Fraudsters can take advantage of this by creating multiple fake accounts, which allows them to refer themselves and re-use promo codes multiple times. Some fraudsters supercharge this by using bots and emulators to abuse these offerings on a mass scale.

Drivers are often rewarded for completing a certain number of rides in a given time period. But they can take advantage of this by creating fake passenger accounts to book real trips and then accept their own rides with their regular driver account. By doing so, their ride numbers go up so they can cash in on rewards meant for honest drivers.

Have you ever waited too long for a ride? Chances are, your driver might have been using a GPS spoofer. Fraudulent drivers have been known to use GPS spoofers to cheat an app's virtual queueing system. Almost all ride-hailing companies operate on a system in which drivers are prioritised for bookings based on their location. By using a GPS spoofer, drivers can jump the virtual queue and get a passenger without having to wait. This is unfair to other drivers and means that passengers have to wait longer.

Drivers can also commit fraud by reverse-engineering and tampering with ride-hailing apps to make use of features that shouldn’t be available to them. For example, ride-hailing apps generally penalise drivers when they cancel rides. By using a tampered version of the app, they could cancel an unlimited amount of rides without any repercussions. Passengers then blame the app for their sub par experience, not the driver.

Drivers have also been known to work together to commit fraud by artificially inflating the price of a ride. This is known as artificial surge pricing. This happens when drivers create lots of fake passenger accounts and then use a GPS spoofer to make it seem like they’re all in the same area. With many passengers in the same area, the price for a ride goes up when it shouldn’t. ‍

To keep up with the industry’s rapid growth and the increase in fraud that has followed, real-time fraud prevention has become necessary. Businesses must also know exactly which tools and techniques are being used to commit fraud, and be aware of it the moment it happens. In doing so, companies can build trust, preserve brand reputation, and stay at the forefront of the ride-hailing race.

Learn how our solution can help your business detect and prevent fraud and abuse. 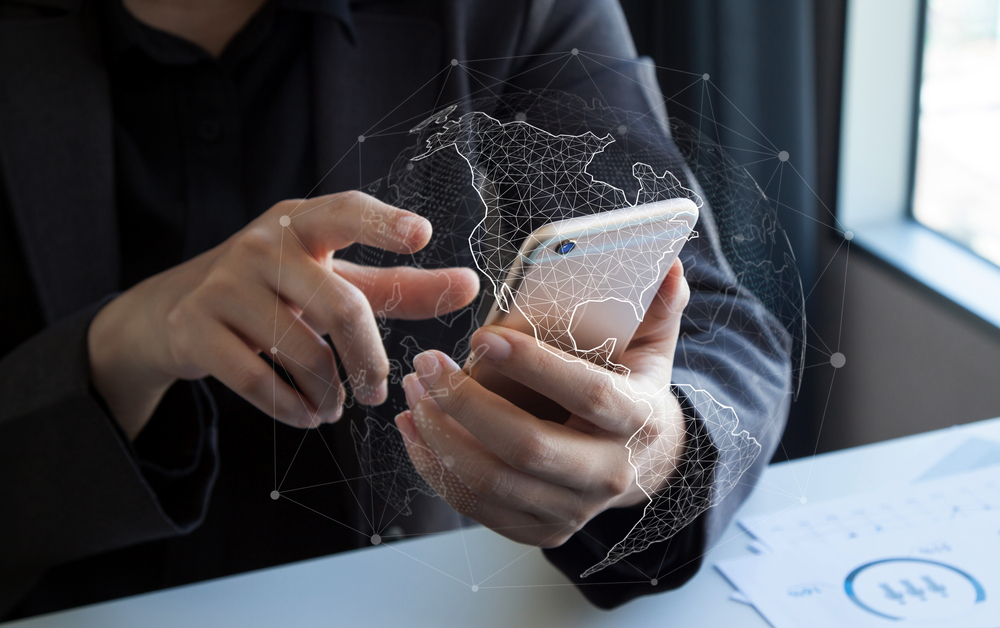 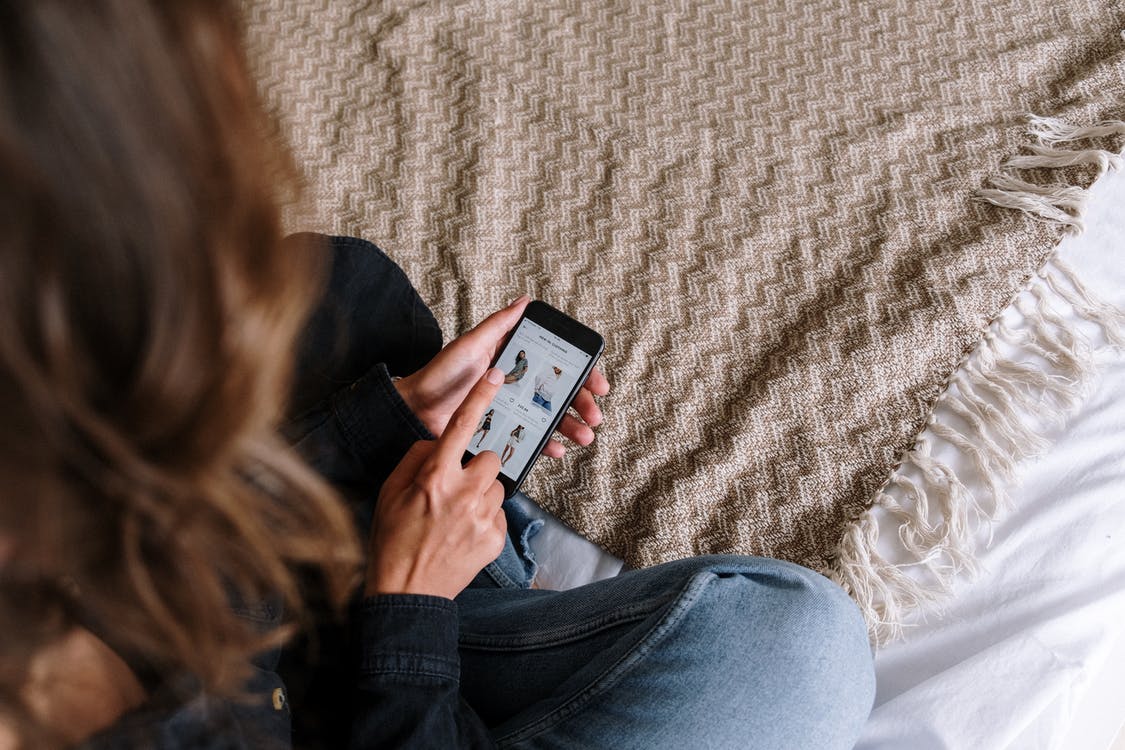 E-Commerce Fraud: All You Need to Know 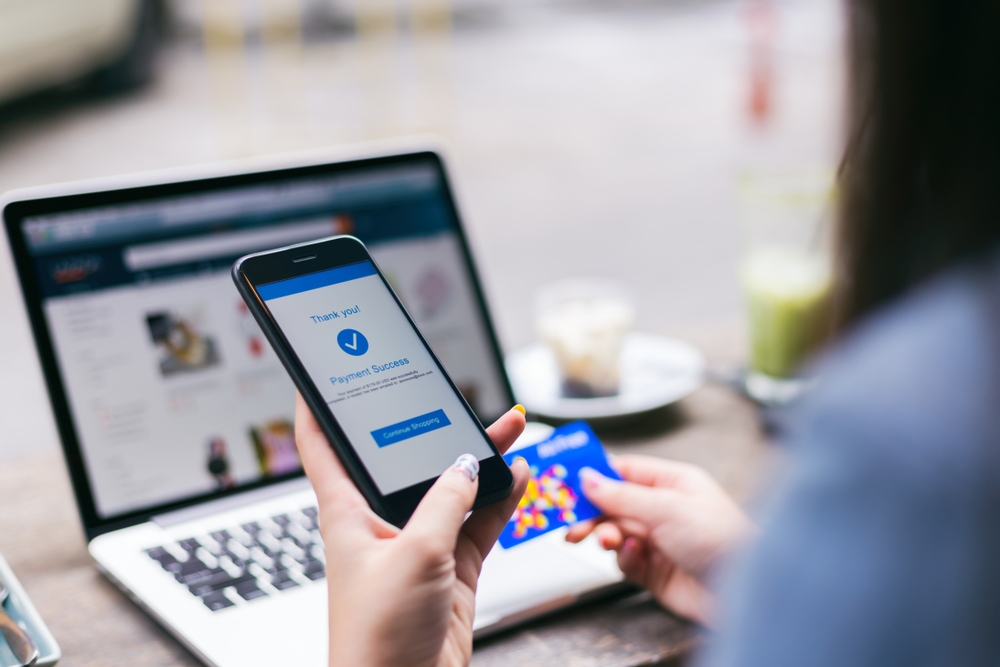 E-Commerce Fraud Prevention: How Fake Accounts Are Poisoning Your Business