Scraping involves illegally harvesting data from websites or mobile applications. Advanced, human-like bots scan pages for valuable information which can then be used for fraudulent attacks, such as credit application fraud.

Carding is the process of verifying the validity of stolen card details. Bots are deployed on payment processing pages to test a bulk list of stolen gift and credit cards, and those determined to be legitimate are then used to carry out fraudulent transactions.

Click fraud occurs when bots falsely inflate the number of mouse clicks on a page. This typically arises when ad publishers want to generate more revenue or when online advertisers try to sabotage their competitors by inflating the cost of their advertising campaigns.

Inventory hoarding is the use of bots to repeatedly hold products in online shopping carts, causing goods to go out of stock without being purchased. As legitimate customers are denied access to these goods, this can lead to revenue loss.

Vulnerability scans are automated tests performed by bots to discover a system's security weaknesses. Once discovered, hackers are able to gain control of sensitive data and exploit the system further.

Form spam is the submission of web forms with irrelevant or fake information. When performed by bots, this not only overwhelms businesses and draws attention away from legitimate submissions, but content sent through these forms is often laden with malware, exposing businesses to further attacks.

Distributed Denial of Service (DDoS) is an attack which prevents intended users from accessing a website or application by overwhelming it with traffic. DDoS attacks are often distributed via botnets, a network of malware-infected devices hijacked for malicious purposes.

API abuse is the hostile takeover of an API. By using bots to intercept communications between two interacting systems, fraudsters can quickly harvest sensitive data or carry out further attacks, such as DDoS, Injection Attacks, Scraping, Inventory Hoarding, and Man-in-the-Middle attacks.

Defacement is the act of changing a website's appearance. Fraudsters typically use bots to find security vulnerabilities, break into the web server, and edit critical content. 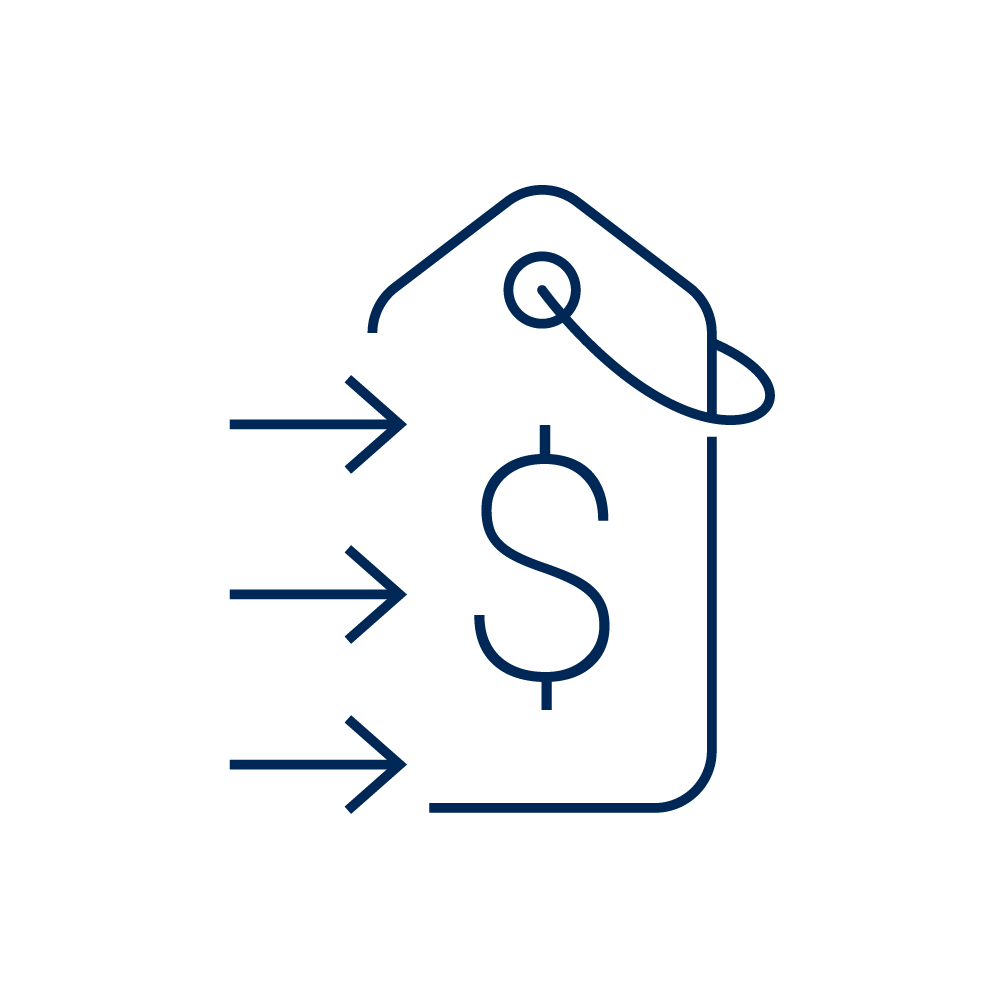 Scalping attacks is the use of bots to buy popular or on-sale items to deplete inventories. These items are then resold to customers at marked-up prices on third-party platforms.

Subscribe
Stay up to date on the latest cyber security news and everything SHIELD related.
Thank you! Your submission has been received!
Oops! Something went wrong while submitting the form.
Contact
[email protected]
+65 6559 3686